One of the many benefits of a Galápagos Islands getaway is that the Galápagos weather, like the wildlife, are great year-round! Because the archipelago is located on the equator, the temperature doesn’t vary much from month to month so you really can’t go wrong in choosing a time to visit this exceptional part of the world.

However, depending on what time of year you choose to visit, there are some things to consider in order to make your trip as comfortable and memorable as possible. Below are a few things to contemplate when planning your trip for the coming months.

The Differences In Seasons

As opposed to less temperate regions of the world, there are only two primary seasons that take place in the Galápagos Islands — the wet/ warmer season, which typically lasts from January through May and the Garúa, or dry /cooler season, which typically lasts from June through December. This seasonal difference in the islands is characterized more by the difference in precipitation and cloud cover rather than a difference in temperature — seeing as the islands tend to remain fairly mild temperature-wise year-round.

The word Garúa literally translates to “mist” in Spanish making this local colloquialism an unsubtle reference to the type of precipitation commonly found in the Galápagos during the dry season. Comparatively, the Garúa season is relatively cool and dry overall with more overcast skies than that of the wet season and is accompanied by the occasional drizzle or mist (garúa) during the day. As the season progresses, August is the coolest month of the year in the Galápagos but even then, the average temperature tends to hover at a pleasant 75 degrees Fahrenheit.

Spending the dry season in the Galápagos can be just as, if not more enjoyable than that of the warm season given the abundance of wildlife that would otherwise not be present or as active.

Wildlife Encounters During The Garúa Season – What To Expect 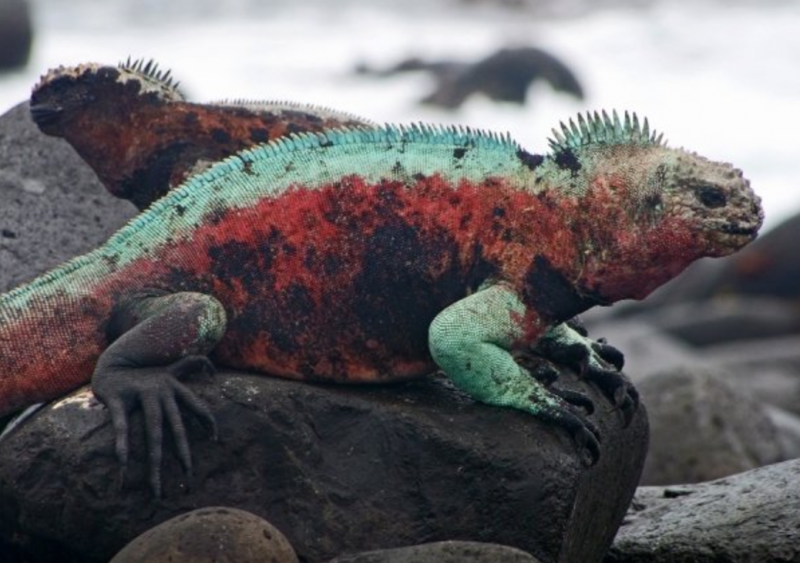 The water temperature tends to be a bit lower during these months as well, but by wearing a wet suit you can still enjoy top-notch snorkeling and scuba diving for extended periods during your trip. Another thing to consider for underwater expeditions is that visibility tends to be a little bit lower due to the plankton bloom that takes place during the months of June – December.

However, it is precisely these conditions that make wildlife more plentiful as the waters around the islands are swirling with activity when food is in abundance. So, while you may not be able to see quite as far ahead as you would during the warm months while underwater, you’ll likely end up seeing dolphins and whales and swimming with a great deal more marine life during the Garúa season including penguins, fur seals, sea turtles and rays. 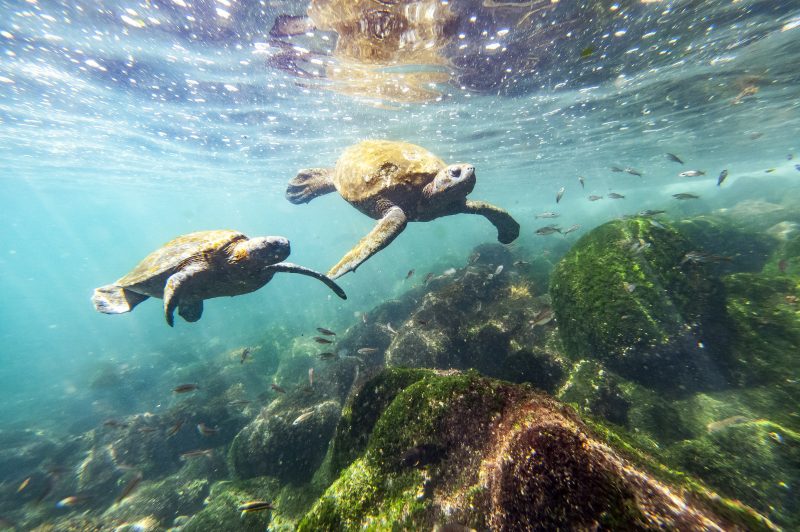 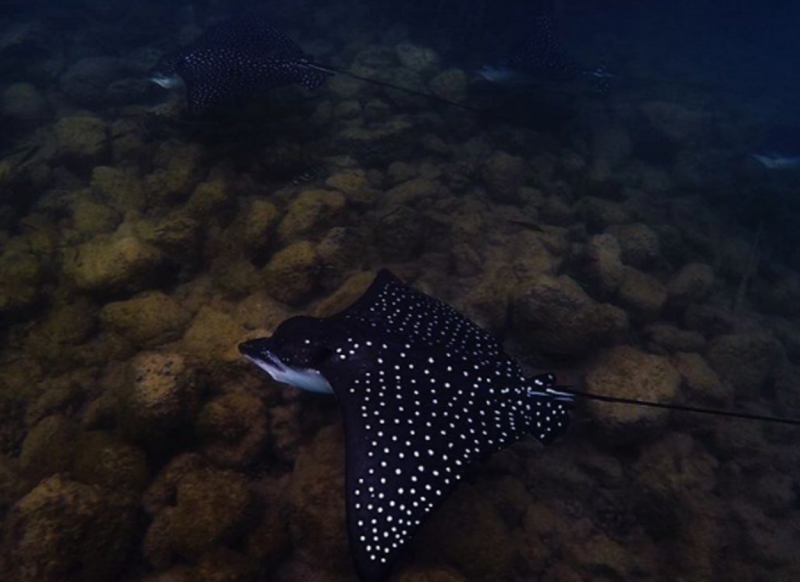 Because the Galápagos climate is not too hot during these months, it is in the Garúa season that most of the area’s wildlife tend to mate. During your trip, you’ll have the opportunity to encounter newborn seabirds, shorebirds, giant tortoises, sea lions, fur seals, marine iguanas and much more.

Below is a monthly breakdown of the mating patterns, peak wildlife activity, and highlights in the Galapagos during the Garúa season: 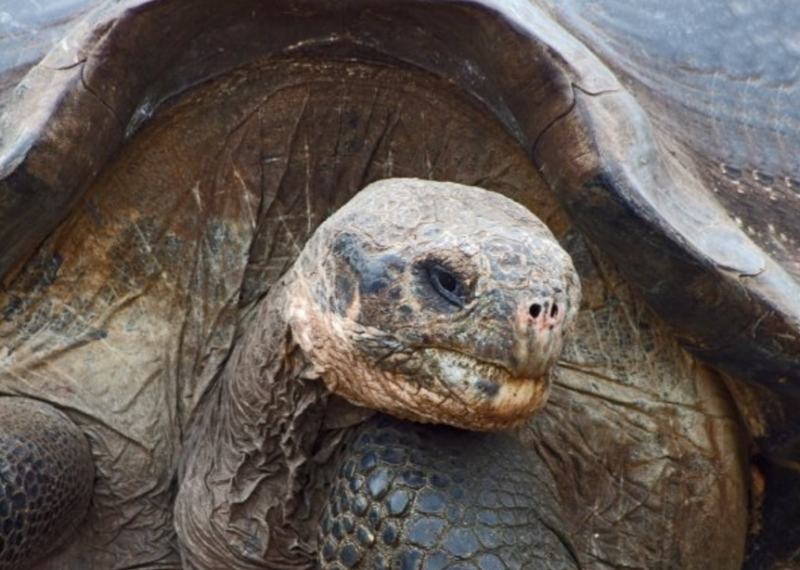 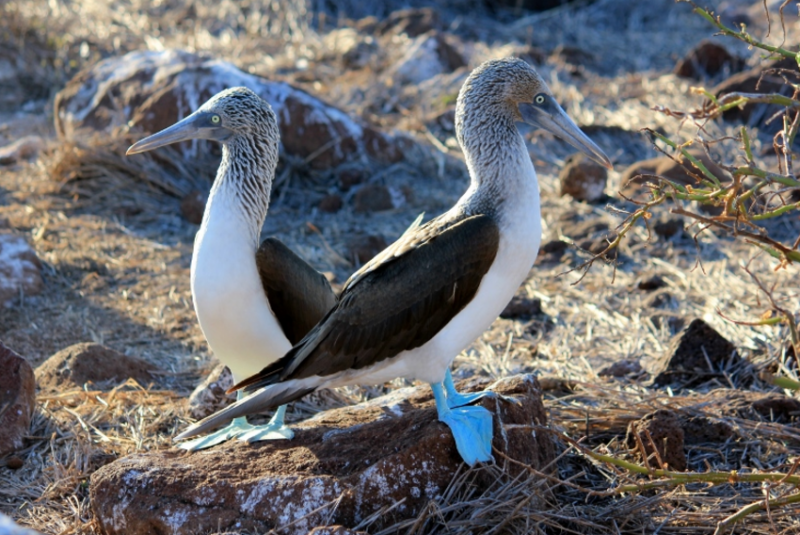 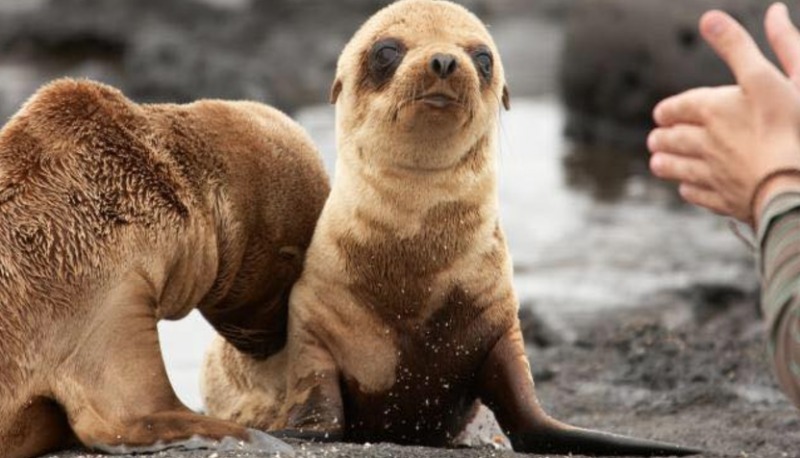 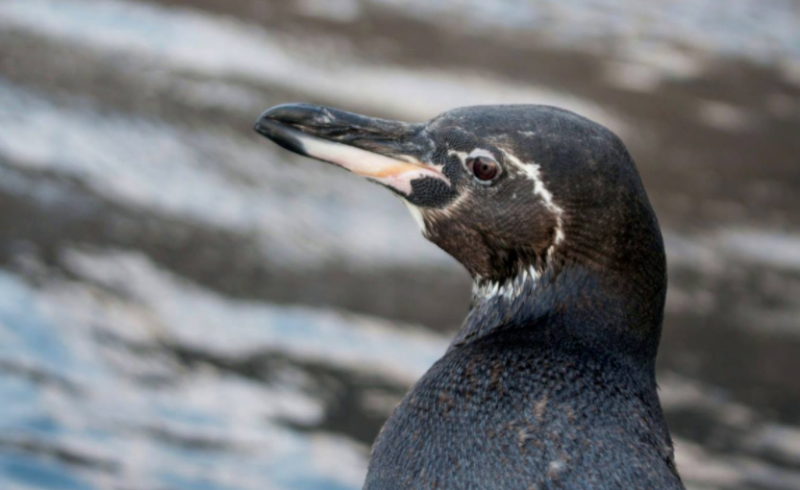 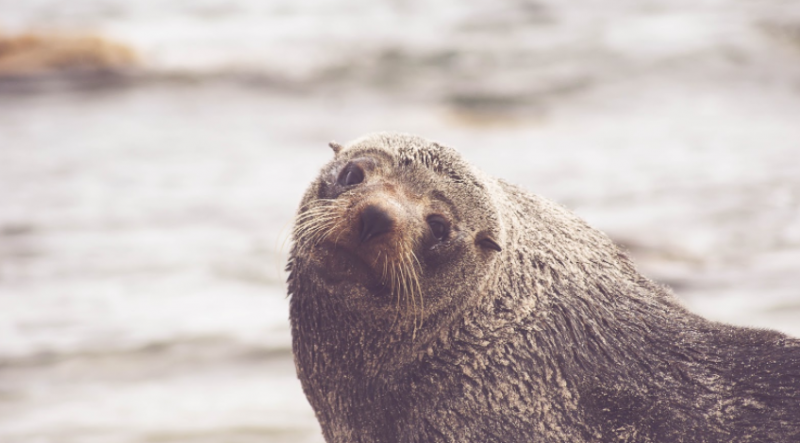 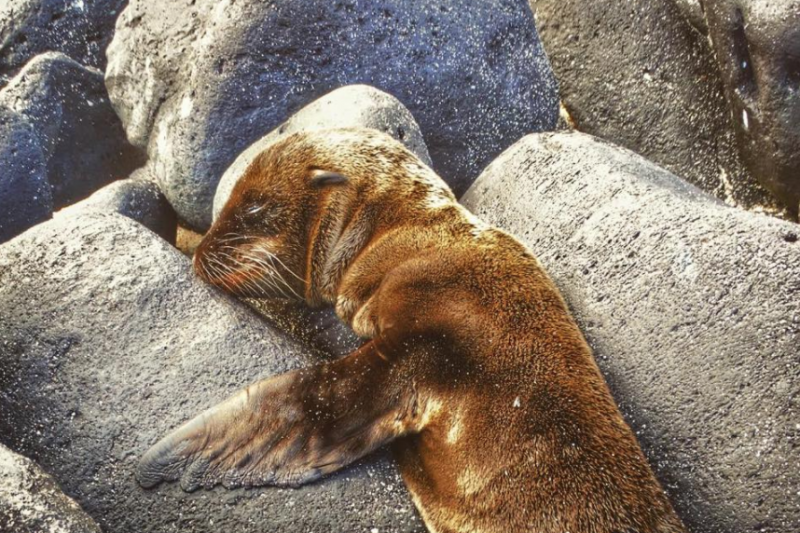 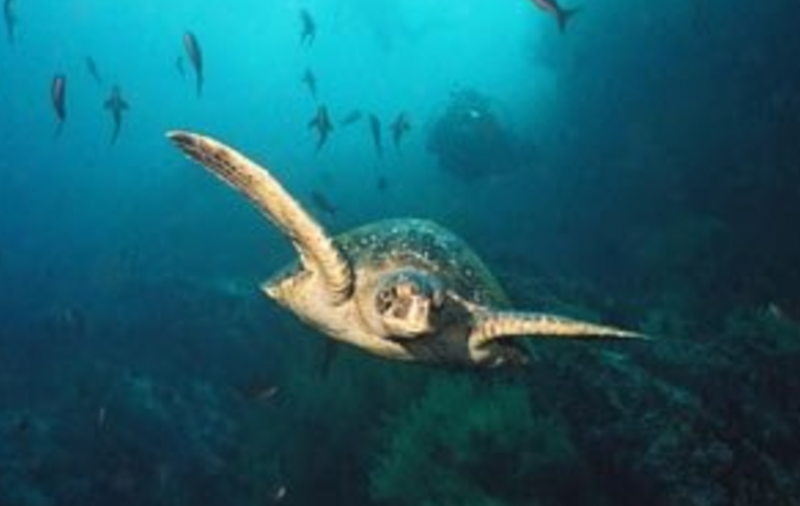 Have you been to the Galápagos Islands during the Garúa season? Did you encounter some of the wonderful wildlife described above? Let us know in the comments!

Ecoventura is currently offering a 10% discount on select 2017 departures that fall within the Garúa season on the MV ORIGIN. They are:

For a limited time, we are also offering our Fall 2017 promotion – a 5% discount on select departure dates on the Eric & Letty yachts:

Note: The above discounts cannot be combined with any other discount and are subject to change at any time.